Born in Puerto Rico, he was too young to remember his family’s relocation to Europe. Raised in Italy and Spain, his father arranged private lessons from a legendary classical guitar virtuoso, Andres Segovia. At the age of 14 he played his first concert at New York’s Madison Square Garden in front of 20’000 amazed onlookers. His virtuosity soon led to a record contract with Columbia Records and his first LP «Night Life» went gold. He toured the world, gathering an international fan-base and performing his own blend of Smooth Jazz, New Age and Latin at numerous venues including the famous punk rock club CBGBs.

At the age of 23 his performing career was tragically interrupted by an event that was to change his life forever. After a short illness he was diagnosed with Hodgkins, a form of cancer. Battling the disease he took time off to reflect on life and spirituality, and upon his recovery he published, «The Road Less Travelled» a book about his musical and spiritual life.

He returned to music and under the spiritual guidance of the father of Smooth Jazz, George Benson, his style matured a lot while still maintaining simplicity and was met once again with support and passion by his growing list of fans and friends. His current project is the worldwide «Angels on My Stage» tour, with plans for a featured concert at the Great Pyramid of Giza, Egypt. It seems certain that the upcoming chapters of his life will be as full of mystery as those we have had the pleasure to witness so far…

Contribution to the magazine Revue Tissu, # 6, an issue on sagas, edited by Carla Demierre, Fabienne Radi, and Izet Sheshivari, Geneva 2009 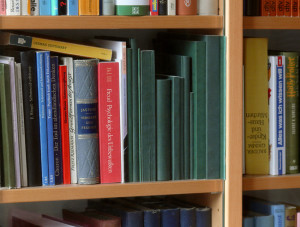 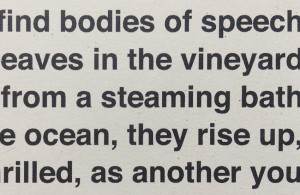 Piece (of a well) 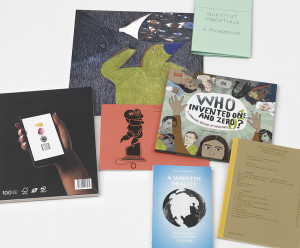 A unique set of discursively related publications, which focus on transformative developments occurring in the realm of writing and speaking [...]